Paul purchased a Chinese K40 Laser Cutter & Engraver, for a 3D printing experiment. Unfortunately the software and dongle that was included with the device wasn’t performing as well as it could. Using open source software for laser cutting and engraving, Paul developed a controller that was based on the Arduino/Grbl format, but used a new AVR from ATmega to achieve 10 bit engraving. He then re-wrote the inkscape gcode, that generates raster and vector plugins, to allow 380dpi resolution and grbl compatibility. He’s now cutting his own path, using his own controller and code! 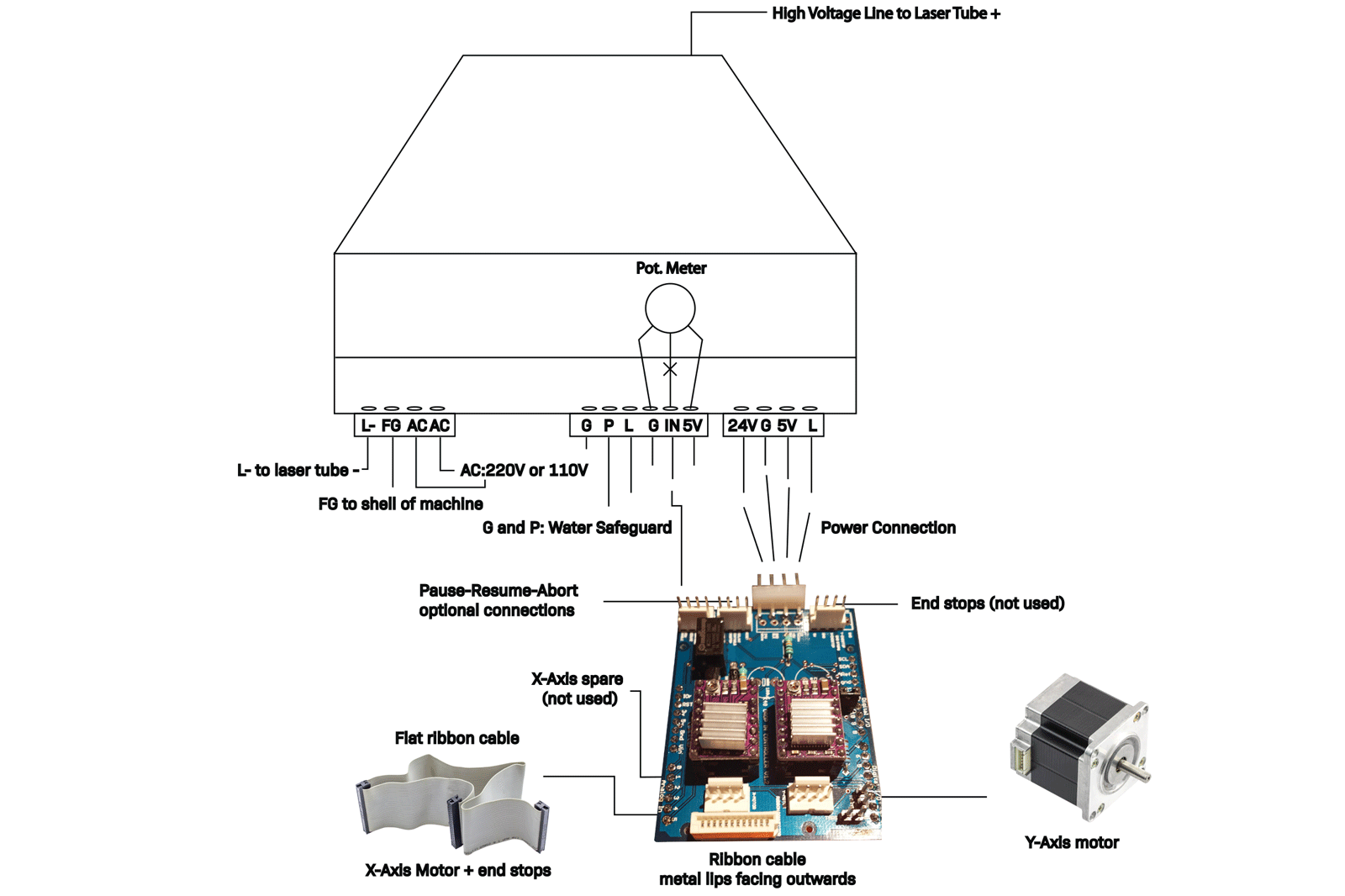