Many of us enjoyed playing with electronics as kids, but not many of us successfully commercialised three products before we left high school!

Ben launched his first product when he was just 15 years of age. That’s right, at an age where many of us are busy annoying our siblings or catching up with mates, Ben was developing and launching his first product! He developed a unique type of prototype board. He then launched it onto the market with an oversubscribed crowdsourcing campaign. Fast forward to 2017 and Ben has now had three successfully crowdfunded campaigns. We caught up with Ben to chat about making his mark on the world of electronics.

Ben, you’re only 17 years of age. When did you first start working with electronics?

I think we’re all fans of LEGO at one time or another. It’s quite a leap from tinkering to designing your own products. How did you go from playing with electronics to developing your first product, Perf+?

I was building a battery tester circuit on a perfboard for my science project in year 9, when I realised the mess of wires was getting more and more tangled, and the circuit was getting harder to follow and change. I thought there must be a way of allowing you to prototype without the mess of wires. Drawing inspiration from traditional prototyping boards, but with a unique two-dimensional twist, Perf+ was born.

As they say, necessity is the mother of invention. Can you briefly explain what Perf+ does, and how it works?

Perf+ is a new type of electronic prototyping board, which allows you to create prototypes without using any wires. It works by using busses that are built into the board, similar to a Vero board, except that they are disconnected from the holes by default, allowing you to join them with a solder bridge. There are also busses on the other side, which run in the perpendicular direction. This allows you to join any two points with a couple of solder blobs and no wires.

That sounds pretty cool! From the pictures we’ve seen, you definitely end up with a much neater prototype board than using a traditional Vero board. You have since released an updated version called Perf+2. It had its own crowdfunding campaign, which also surpassed its goal. Can you briefly explain the difference between Perf+ and Perf+2?

Perf+ was the initial version of my protoboard design, and it had some room for improvement. For example, the holes were enlarged, as in the original Perf+, they were smaller than normal protoboards, which made it difficult to use high power packages with large leads. The layout is also optimised for SMT packages, allowing you to use the majority of 2-pin and 3-pin SMT packages directly on the board. A solder mask between the bridgeable sections was also added to make soldering easier.

That sounds great. Surface mount packages can be painful on regular Vero board. You partnered with Crowd Supply for your Perf+2 crowdfunding campaign. How did this collaboration change the process and/or the result?

I chose Crowd Supply for my second crowdfunding project because they offered a more targeted audience, and offered to provide marketing for my project. I think it was the right decision, as it enabled me to reach a new audience and also reduce the amount of work to launch such a product. The campaign was a great success, raising $11,820 from 288 backers.

That’s a fantastic result. Any successful crowdfunding campaign is great, but finding the right platform definitely helps get you the right backers. After producing Perf+2, is there anything you would change for a Perf+3?

After seeing some of the very complex designs that current users of Perf+ have made, I think for Perf+ 3 I would like to add two parallel busses per pad, which would allow even more compact and complex designs, which can approach the density of homemade PCBs. However, it would make it more complex to use for beginners and for simple designs, so I might still need to keep Perf+ 2 around.

Sounds great, we’re keen to see what comes next! What are you working on now?

I am currently completing year 12 - my last year of high school - and we are approaching our final examinations. But, even while I focus on my studies, I have some more projects and crowdfunding campaigns in mind. Although I’m not currently developing any new products, I am still selling both the Perf+ 2 and Remoteboot. RemoteBoot is available on my online store, and Perf+ 2 is available in both my store and Amazon US.

Raised $15,461 of its $1,500 goal (AU dollars) via Kickstarter The original crowdfunding project. Gaining attention from EEVBlog, Hackaday, and more. It’s definitely a clever approach to prototyping.

Raised $17,589 of its $1,500 goal (AU dollars) via Kickstarter. Remotely boot or restart your computer from anywhere in the world. WiFi connected and a great Wake On LAN alternative, especially for low-cost motherboards that don’t support Wake On LAN control.

Raised $11,820 of its $500 goal (US dollars) via Crowd Supply. The next version of Perf+. Perf+ 2 includes larger holes, a solder mask between holes, and optimised to make the use of surface mount components easier. 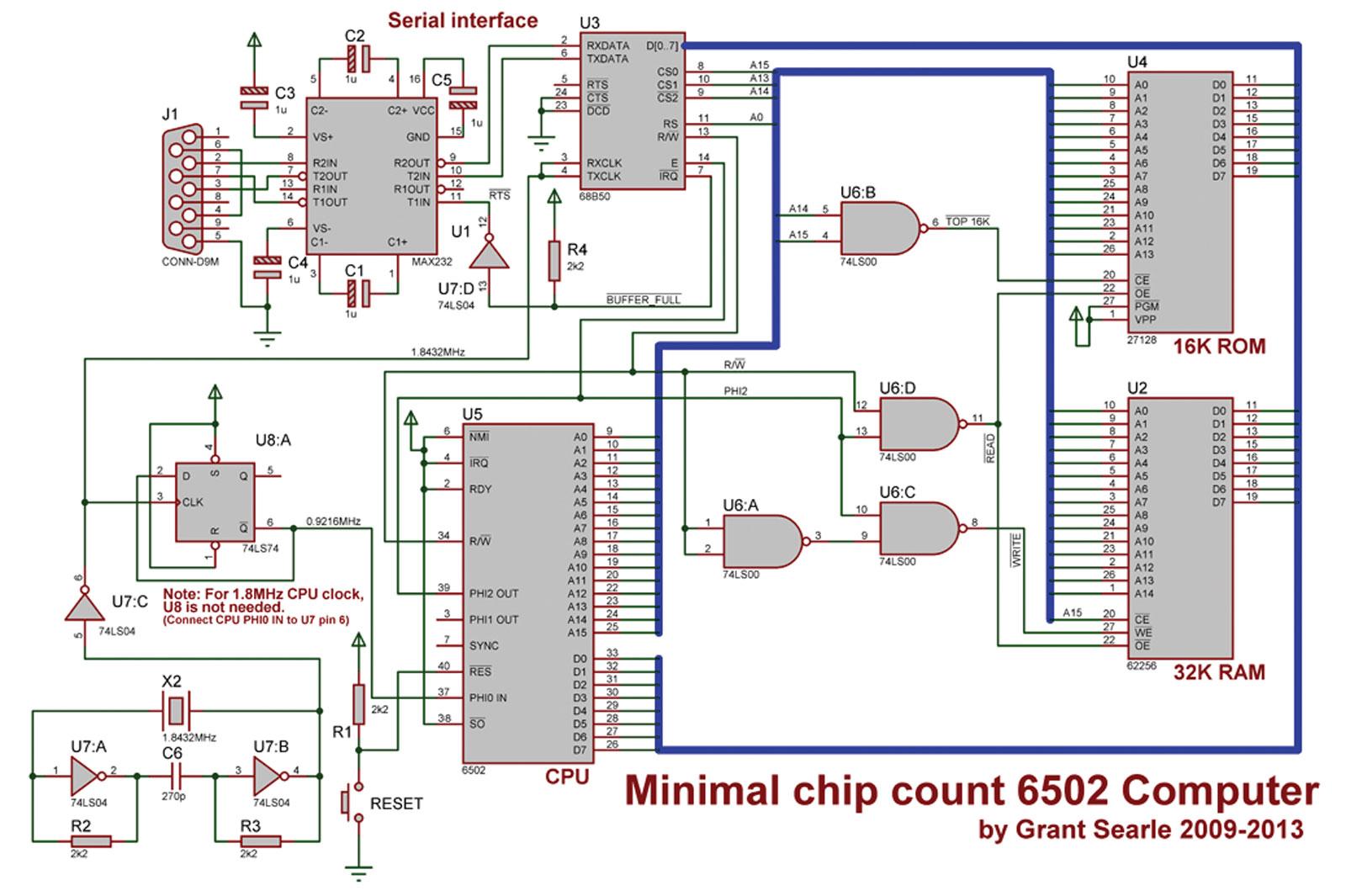 “Im using carlinkit 3.0 to get wireless carplay and it works great.”

Neil on Making for Beginners -...

“Thanks for the reply Andrew. I became concerned when I read your article and eye safety...”

“I am sorry to hear your hard work and years of dedication to electronics gets passed...”

“Hi Max, sorry for the slow reply. If you're still having trouble with this, make sure...”

“Hi David, Make sure you have the full code file inserted into the Arduino IDE, which you...”